By the Light of the Silvery BOOM!! - NASA set to bomb the moon today! 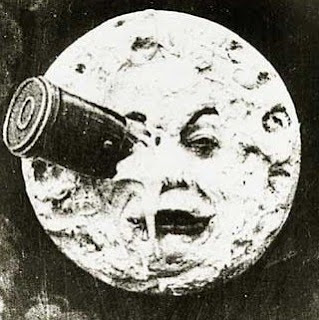 According to the Huffington Post and NASA’s website (by way of Jonathan Llyr at hardcorenerdity.com) the space agency’s LCROSS (Lunar Crater Observation and Sensing Satellite) project designed to confirm or disprove the presence of water reaches it final stage today. The shepherding spacecraft is now in an elongated orbit, positioned to separate with an Atlas V’S Centaur upper stage rocket, essentially launching it toward the moon’s South Pole at twice the speed of a bullet. 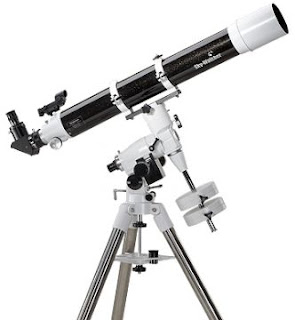 The intent is to kick up a plume of debris the orbiter can fly through to analyze for signs of water. You can watch it live this morning, Oct. 9th, at approximately 4:30 a.m. PDT. NASA has set up a webpage with all the information you need to watch for yourself on a home telescope (just make sure it’s a very good telescope). NASA also has a terrific simulation of the entire mission.

I suppose that's a reasonable explanation.

This could all be the result of building grudge in the space agency against the moon. 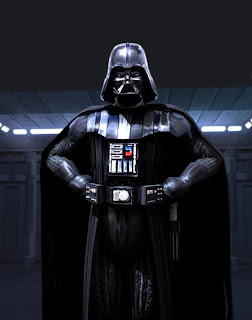 After hearing this summer that the original tapes of the historic moon landing were accidentally erased, we are forced to wonder if NASA scientists have been getting razzed by their cosmological buddies, calling into doubt their moon landing achievements now that they cannot produce video proof. Now every night the moon’s face waxes and wanes into a mocking grin.

Perhaps they’ve simply lost patience and want to blast it out of the night sky. At least that's what NASA's new director, D. Vader, hinted at during his first press conference several months ago when he warned the press that "this technological terror NASA has constructed paled compared to the power of the force" and he couldn't wait to "wipe the smirk off the faces of those holier than thou Selentites."

I know for a fact that this is going to end badly. This morning I blacked out for two minutes and seventeen seconds. In that time I flashed forward to our future, skipping like a stone across the pond of time, foreseeing where all this will take us. 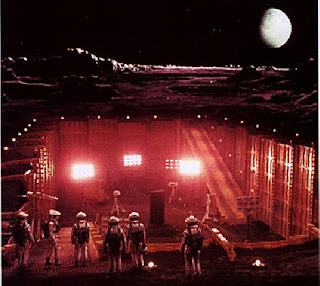 I also saw visions of high-quality cuts of beef in orbit above the lunar South Pole after the Centaur rocket sliced a leaping cow into bits on its way down to the surface. They were being barbecued up by this guy... 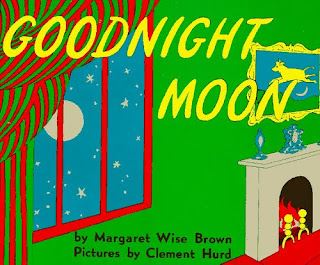 END TRANSMISSION
FLASH!!! Thanks to Denis McGrath and his blog, Dead Things On Sticks, and Mr. Show's Bob Odenkirk and David Cross, we know have the true story behind this historic event.
UPDATE: Well, well, well... we may have have wells on the Moon after all. According to the Times, pulverizing the Moon has led to the discovery of "significant amounts" of water. Whether that's enough to help the planet through it's upcoming water crisis over the next few decades or only enough to hand wash a few sweaters in the sink remains to be seen.
Read the story here.
END TRANSMISSION
Posted by Gorillamydreamz at 7:24 PM No comments:

Eureka!: Times' new science magazine is a must-read, monthly glimpse into our future.

The London Times has launched Eureka, a new magazine focusing on science and the environment.The Times Online announcement cites the paper’s extensive history of science coverage since 1785 and provides a celebratory list of notable moments where great leaps and great reporting converged between their pages.

Landmarks in the history of Times scientific coverage include:

1831: Coverage of the first meeting of the British Association for the Advancement of Science

1867: Letter from Alfred Nobel on the properties of nitro-glycerine

1881: Letter from Darwin on vivisection

1919: Albert Einstein writes for The Times on his theory of relativity

1923: The Astronomer Royal writes to The Times to verify Einstein's Law of Gravitation

1931: Special supplement for the centenary of Faraday's discovery of electricity generation

1934: Letter from H. G. Wells, which resulted in foundation of the Diabetes Society

1953: First newspaper to report the discovery of the structure of DNA

Eureka’s early stories include an overview of fifteen scientists confronting fifteen of the “world’s most pressing problems.” It is a fascinating cross-section of today’s cutting edge science and the questions it strives to answer, from the mind-blowing to the mundane. From finding a safer fuel for nuclear reactors than uranium, using quantum theory to create computer’s capable of colossal processing speeds to growing batteries, marketing based on brain scans of what customers like and finding a way to prevent chewing gum from sticking to floors and furniture. Particle physicists and theatre ushers the world over await the results with bated breath. 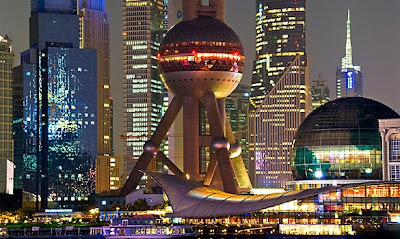 This Tom Bonaventure/Getty Images picture of Pudong with its Oriental Pearl Tower (which accompanied the phosphorous city article) sends me into a tizzy of wonder that at least some of the things promised to me in the sci-fi of my childhood, are coming true.

Also up is a look at the possible future of our cities. In this case, focusing on efforts to use the examples of nature, like phosphorescent fish, to create bacteria-infused building materials that will allow our urban centers to provide their own light at a fraction of the current cost, perhaps using carbon dioxide from the air itself as its fuel. 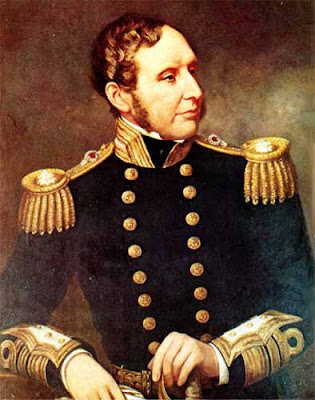 And a wonderful article on Robert Fitzroy, captain of the Beagle, companion of Charles Darwin during the hydrograpic survey of the coast of South Africa that gave rise to his theory of evolution, and father of the modern weatherman/woman. Fitzroy's detailed observations of the weather conditions on that trip eventually led him to the discovery that collating data over a wide area allowed him to predict, or forecast, weather patterns. There’s no mention of whether or not Fitzroy also pioneered plaid sports coats and odd hands gestures over meteorological maps.

All in all, a magazine to keep an idea for a monthly glimpse into our futures.

Posted by Gorillamydreamz at 2:22 PM No comments: